How to Make a Proper Plan to Crack NDA 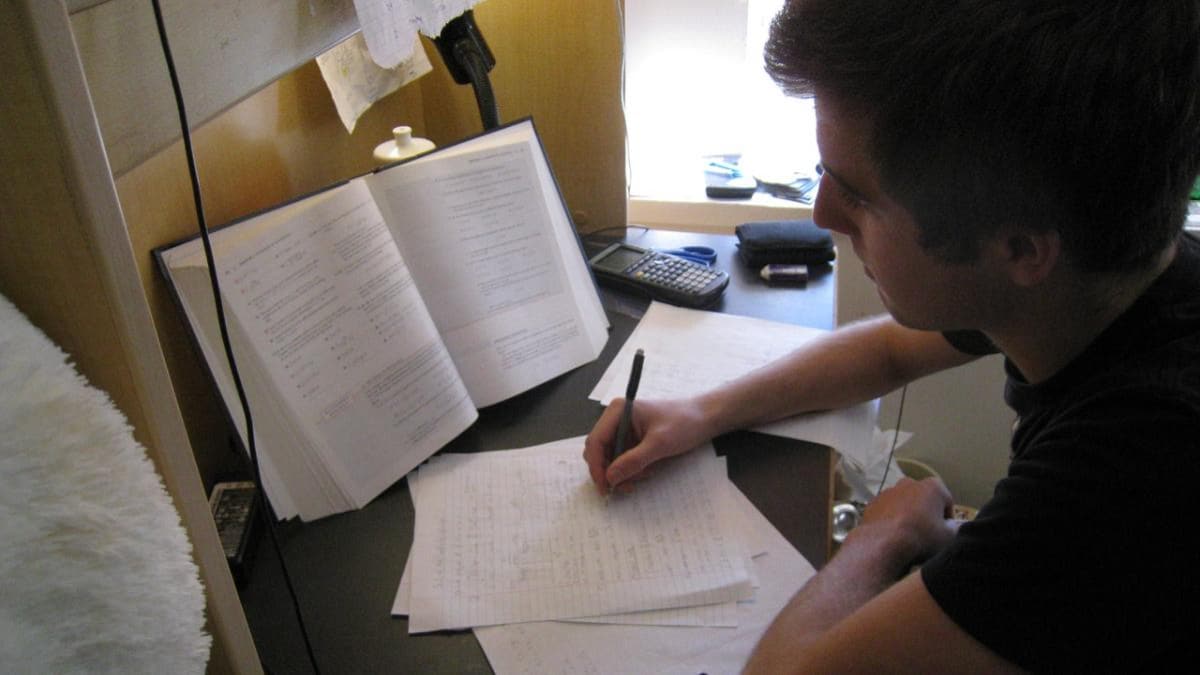 The National Defence Academy exam which is conducted under the supervision of UPSC is held twice a year. This is a very competitive exam with the paper divided into two parts and requires proper preparation from the start. If the candidate is provided with the proper instructions, guidance, and resource it is possible to crack NDA in the very first attempt. You just have to make and follow the right strategy. Knowing the complete NDA 1 & 2 syllabus along with some of the procedures and instructions that are mentioned below will be a great help for the candidate.

Before the preparation make sure you have the required knowledge about the pattern so that you can refrain from silly mistakes that others might do. The NDA selection procedure is in two steps first is the written exam and after that, the candidates who have cleared it are called for an SSB interview. The written exam is further divided into two parts that are mathematics and GAT which is the general ability test, which will include sections of English and general awareness. The GAT paper is of a total mark of 600 and the time that will be given will be 2 hours and 30 mins. The maximum mark of paper 1 in mathematics is 300 and the time allotted will be again 2 hours and 30 minutes.

The thing that should be noted here is that all the sections and both the papers will have questions that will be in multiple-choice format. The language in which the paper will come is bilingual. The standard of the exam can be said to be of 10+2 level. So, you can think that the correct devotion of time and constant preparation of the syllabus and regular practice will make it a lot easier to crack the examination. There is also a negative marking scheme, according to this in the mathematics paper 2.5 marks will be awarded for every correct answer and 0.83 marks will be deducted for a wrong answer. If we talk about the GAT paper, each correct answer will be rewarded with 4 marks, and 1.33 marks are deducted if you marked a wrong answer.

After the clearance of the written exam, you will be called for SSB. the SSB is conducted into two stages. The first one is the screening part, which is considered tougher. It includes PPDT and a test of your verbal and nonverbal knowledge. The second stage can be divided into three parts, which are the psychological test, group testing officers test which includes your group discussion. If you cleared all the levels then the last round in the personal interview.

Below mentioned are some of the tips that you can try in order to boost the preparation and crack the exam on the first attempt.

If we look into the syllabus in a little more detail then, we can pinpoint the following points. Talking first about the mathematics section we can conclude that some of the important chapters that should not be left are trigonometry and matrix & determinants as they contain at least 30 questions every year. After that, the major portion of the paper comprises calculus and quadratic equations with up to 20 to 25 questions each. The remaining part can be distributed into probability and complex numbers and some of the other chapters of class 12th. The syllabus for the GAT section can be vast as it has English and section which include part of history, economics, geography, and politics. It also includes a portion of general science which has all three that is physics, chemistry, and biology. The current affair section could not be left, you should make sure that you go through all the current affairs on a regular basis to make it easier for you to remember.

Yes, we all can agree that the NDA paper is tough and is getting competitive every year but with constant preparation and good strategies, it can be easily cracked. You just have to know your strong points and focus on your weak points so that you can correct them. Solving a lot of questions and going through the previous year’s questions will surely help you in gaining a good score and as you can crack NDA. This article must have given you some of the important points that you can include in your daily preparation and boost your score.

Guide to studying Physics for NEET