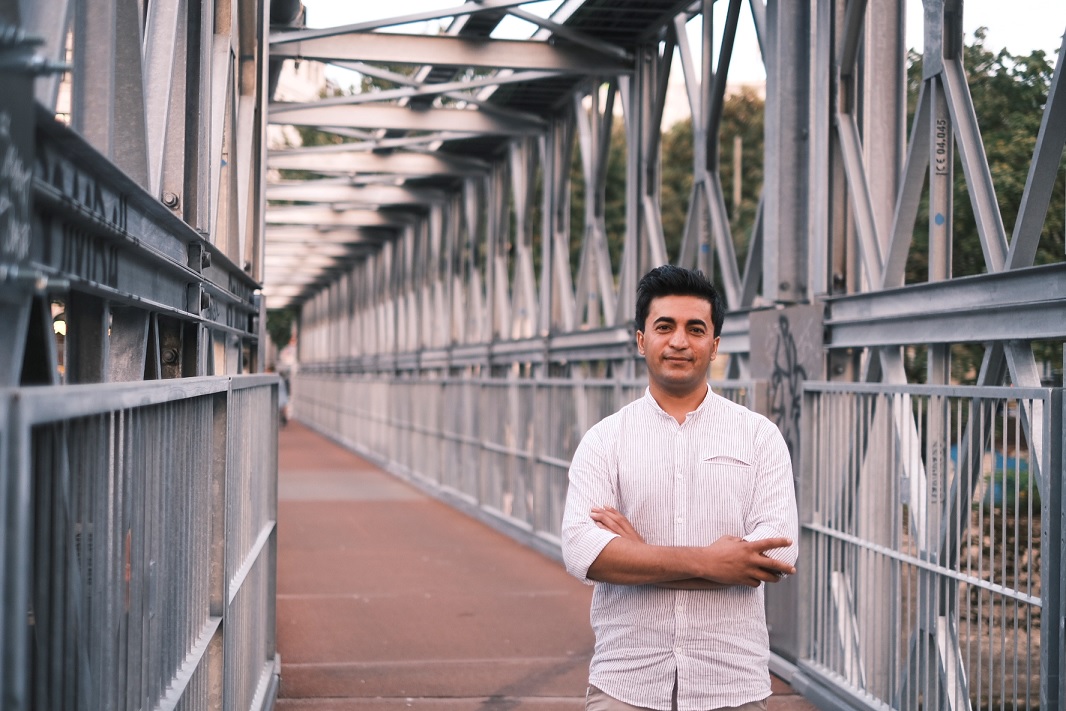 Refugees and immigrants have always faced challenges in different countries. Integration of refugees in the labor market is a tough task. The rapid growth of immigrants and refugees in countries is a hot topic in media, society, and politics. Many companies want to help refugees with jobs, but don’t know the right way of doing so.

Sayed Sayedy works on MiMi violence prevention and intercultural integration programs. He holds seminars for employers who want to help and allow refugees to work in their companies. He is currently studying Training and Development at the University of Salzburg. He is also working as a freelance trainer and coach in the intercultural field.

Sayed Sayedy was born in Parwan, Afghanistan in 1992. He studied sociology and social work in Parwan. Even at school and university, he worked as an activist for women and young person’s empowerment. Together with his mother, he fought for women’s rights. This is why he had to leave his hometown with his mother and end up in Munich in 2015 after staying in different countries.

He has worked as a trainer at the Institute for International Cooperation of the German Adult Education Association (Deutscher Volkshochschul-Verband) until 2013. He has also worked as a translator and intercultural facilitator in ISAF. Currently, he is assisting refugees in asylum matters and job opportunities. He is also supporting educational and civilian peace projects in Afghanistan.

He believes in three important factors that are the best way of solving an individual’s problem. Transferring knowledge by training, coaching to handle situations and search for the right solutions, and through mediation, an individual can solve conflicts between parties, which cannot be handled with coaching lessons because that involves conflict in one person.

Women have always suffered in various forms. Whether it is a personal or professional field, they have to undergo tortures, gender biases, and assaults. Girl ad women suffer from the act of violence. Sayed Sayedy focuses on reducing the communication gap and barriers in different cultural backgrounds which lead to negative influences.

There are always conflicts in schools, offices, and other fields due to cultural differences and communication gaps among refugees and migrants. Removing this difference is the core job of a trainer, teacher, counselor, committed volunteers, social workers, police, and other authorities.  As an integration counselor, Sayed Sayedy practices intercultural communication which is accepted by everyone. 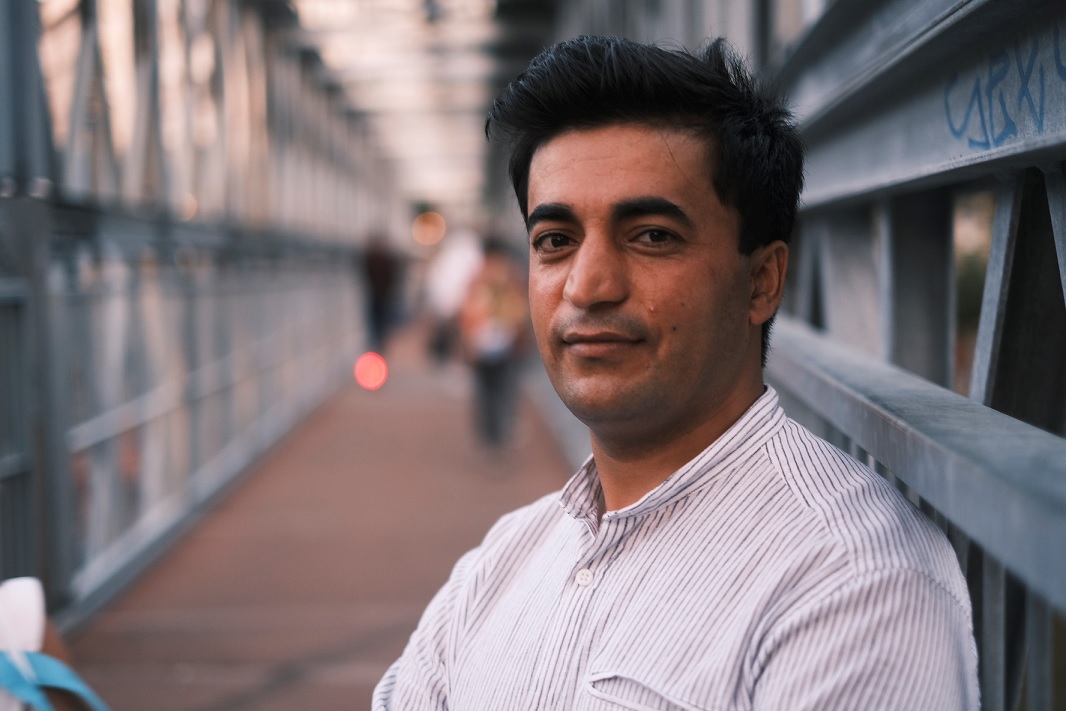 By building a relationship and bringing different cultures together, he is helping others to understand different religions and traditions. This also brings respect and belief in each other. The best way of playing the role of humanity is by helping immigrants and refugees by giving them a chance to mix with the world.

It takes a lot of effort to adjust to a new world. With new traditions, cultures, new routines, new faces, and foreign language people have to pass through various hurdles in one day. It is helpful and encouraging to meet those who have been through this phase and have moved on successfully. Sayed Sayedy volunteers to interact with those people and to bring all of them together so that they can understand the situation well and know the right solution to it.

He says, “Mutual understanding is essential, with the aim of promoting a future of appreciation, robustness, and diversity.”

5 Recent Agricultural Inventions to Look at

What is Virtual Business Address Service, and Why Do You…

How Do IRDAI Regulations of Various Facets of Motor…

How Do Network Garages Help in Filing a Cashless Car…